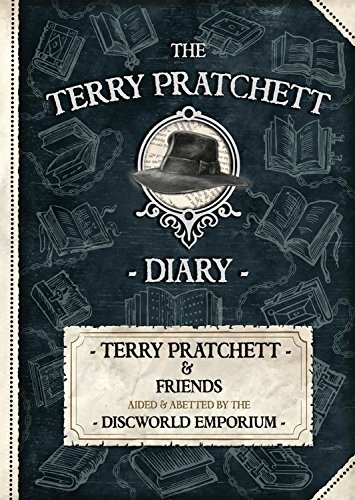 Sir Terry Pratchett left us, far too early, in March 2015. To celebrate his life and works, we've given over the 2017 Discworld Diary - which will be a perennial diary - to remembrances and tributes from some of those who knew and loved him and his extraordinary body of work.

With an introduction from his daughter Rhianna Pratchett and an afterword from longtime friend and colleague Rob Wilkins.

Get The Terry Pratchett Diary from: