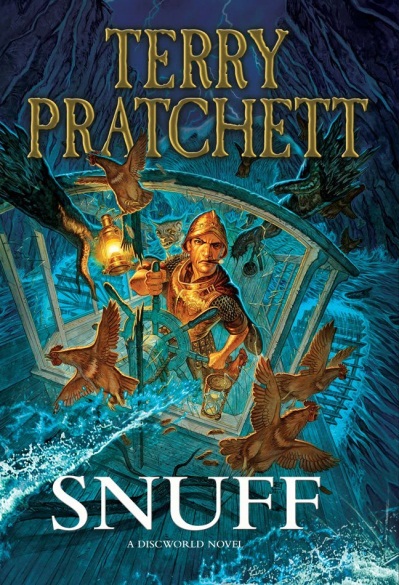 It is a truth universally acknowledged that a policeman tacking a holiday will barely have had time to open his suitcase before he finds his first corpse.

Commander Sam Vimes of the Ankh-Morpork City Watch is on holiday in the pleasant and innocent countryside. But not for him a mere body in the wardrobe. Rather, many, many, bodies - and an ancient crime more terrible than murder.

They say that in the end all sins are forgiven.

But not quite all...