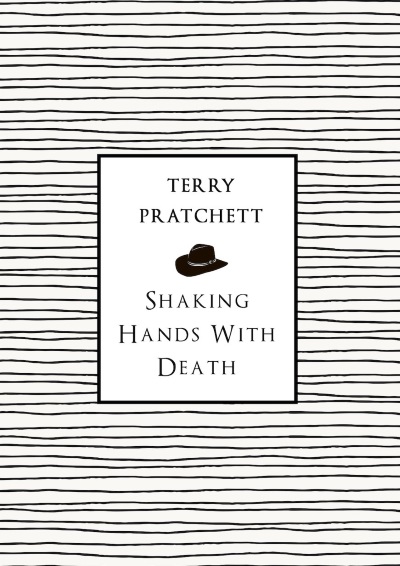 'Most men don't fear death. They fear those things – the knife, the shipwreck, the illness, the bomb – which precede, by microseconds if you're lucky, and many years if you’re not, the moment of death.'

When Terry Pratchett was diagnosed with Alzheimer's in his fifties he was angry - not with death but with the disease that would take him there, and with the suffering disease can cause when we are not allowed to put an end to it. In this essay, broadcast to millions as the BBC Richard Dimblebly Lecture 2010 and previously only available as part of A Slip of the Keyboard, he argues for our right to choose - our right to a good life, and a good death too.

Get Shaking Hands With Death from: