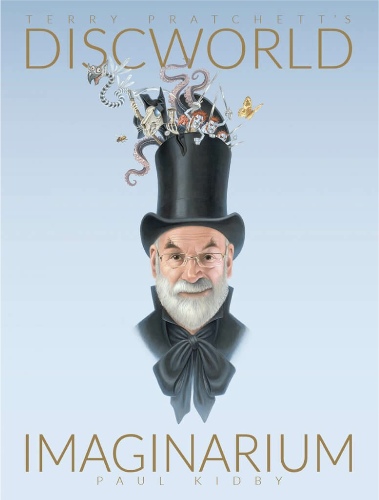 This Special Edition features an alternative cover design. It includes a specially designed slipcase, metallic page edgings and marker ribbon. All copies will have been signed by Paul Kidby.