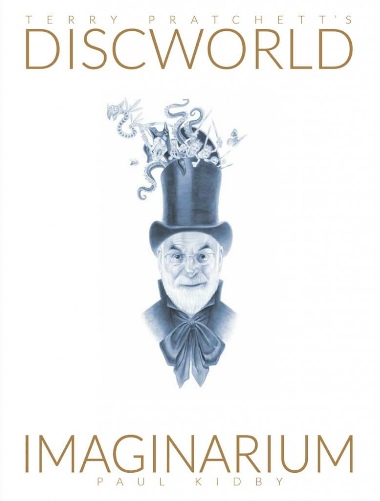 This is the standard edition which is a Hardcover book with 272 pages.